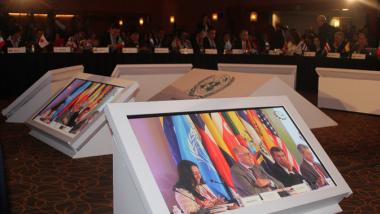 Venue of the meeting

ECLAC: By 2060 the Region Will Have 25% More Inhabitants, With More Older Adults than Persons Under 20

The second session of the Regional Conference on Population and Development in Latin America and the Caribbean is convened by the Economic Commission for Latin America and the Caribbean (ECLAC) and the Government of Mexico through the National Population Council (CONAPO), under the theme “Population dynamics as an axis of sustainable development: the implementation of the Montevideo Consensus as a tool for reducing inequality in the framework of human rights”. During the session, which will be attended by representatives from governments, international agencies and civil society, the Operational guide for implementation and follow-up of the Montevideo Consensus on Population and Development will be presented and the countries will be invited to discuss their national experiences regarding implementation of the Consensus. 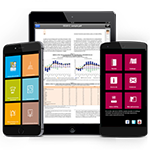 Get ECLAC updates by email